Living near a major city is definitely one of the major factors that have kept me from being checked into a Stoney Lodge Mental Hospital of my own.
Some of my fondest memories are of sneaking away from society and skating aimlessly through the random streets and alleyways of Pittsburgh, Cleveland, and Youngstown at night spraying random graffiti, taking pictures of cool shit I saw or just wandering about smoking cigarettes and blunts.
Call it a waste of time, I called it therapy. Maybe it was the punk in me but it cleared my mind, and I made a ton of friends, and saw a ton of shit that most people would never appreciate anyways. On any given night in Pittsburgh I would spend the afternoon getting wasted in Oakland with my friends, we’d go see a show at Club Laga, and then I’d spend the rest of the night wandering around the city, skating and trying to sober up to drive home haha.
I’m also happy to say that I’ve added DC to this list and whenever I get the chance I find myself in its seediest of alleys, taking pictures of the most random things I see and just overall being blown away by the history of this city.
Tuesday I spent half the day taking pictures of randomness in DC and that night I went to meet my Dad who drove in from out-of-town with tickets for us to go see The National’s play the Cubs. The game was amazing, and I love their ballpark, and my Dad managed to procure tickets for us to sit in The USA Today’s box, which was right behind home plate, and right behind me was ESPN filming the game.
These are some of the pictures I took that night and some pictures from the game. 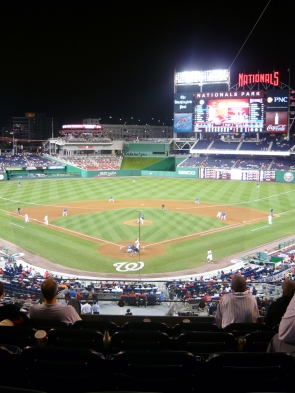 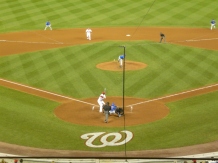 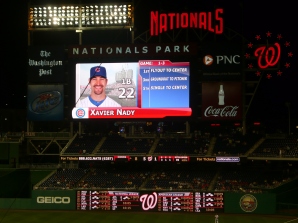 Largest HD screen in the US

ESPN cameraman behind me is slackin. 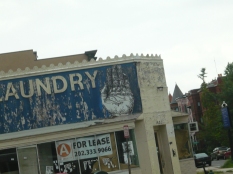 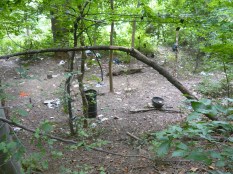 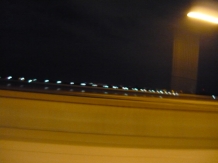 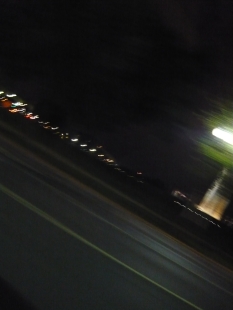 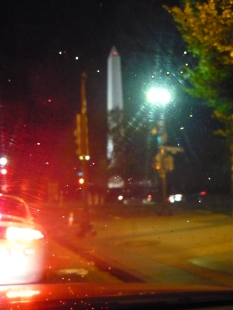 Capitol from the street

This site uses Akismet to reduce spam. Learn how your comment data is processed.